Duration of surgery : about 1 h

In this surgery, unique structural characteristics of cornea  are taken advantage of . Ultraviolet irradiation produces  collagen cross-linking (cross-linking) in the cornea, thereby it becomes stronger, stiffer and less deformable. This allows the suppression of the further development of keratoconus.

Keratoconus (keratoconus, Greek: kerato-cornea and Konos-cone) is a degenerative, non-inflammatory disease of the cornea of the eye, in the course of which a change in the structure of the cornea leading to thinning and excessive convex , the cornea takes the shape of a cone. This change greatly deteriorates vision. The incidence of this dystrophy is only  1 in 1,000 people. 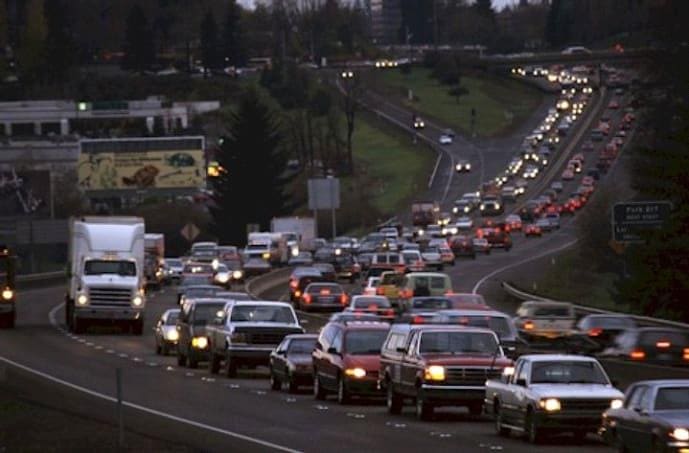 Who gets qualified for surgery?

Surgery is perforned on patients with keratoconus of 1st and 2nd degree according to Amsler. – decision is taken by the doctor

The first stage in the treatment is  anesthesia of cornea with drops. Then antibiotics are given to protect the operated eye against possible infections. Using special surgical instruments, cells of the cornea surface are removed . The next stage is  instillation of the operated eye by eye drops containing riboflavin (vitamin B2) for a few minutes. When it is determined that an adequate amount of riboflavin was absorbed by the cornea, the eye is irradiated  by UVX laser . This process takes about 30 minutes. Earlier applied  riboflavin enforces absorption of UVA light through the cornea. UVA light is the so- called. UV long wave,  characterized by a wave length of 400 nm-315 nm. After the surgery the eye dropped again with  antibiotics and  lens protection is placed . It is recommended to wear it for 1-2 days after surgery.

How long after surgery will the effects be visible?

UVA light, which has been absorbed by the cornea  causes creation of   the so-called. cross-links (cross linking) and thus can increase  cornea networking  – increasing the number of bonds which strengthen the cornea. The increase in the number of bonds takes place within a few days after surgery. It should be noted that cross-linking does not flatten keratoconus, but only inhibits its growth.

What are the post-surgery recommendations?

After taking off lens protection, it is recommended to use eye drops for several weeks.

Is it possible to wear contact lenses after surgery?

After about one month after surgery and consultation with physician, contact lenses may be worn without any fears.

Is UV light, which used during surgery, harmful?

UVA light in this procedure is strictly regulated and controlled – it is completely harmless. Light emitter (laser UVX) is provided with a special locking system, so that even during failure , the  patient remains  safe. Moreover, the use of riboflavin (vitamin B2) protects structures of the eye against UVA, which only penetrates the cornea. However, no known long-term risk (20 years or more after operation ) due to the surgery, but based on the experience of our team and other institutions in the world, it  can be  stated  that it is a relatively safe procedure.

As it may happen during  any surgery, the desired effect cannot be achieved. However, it is only after 6 to 8 months post- surgery that results are possible to be evaluated.

Most of these complications are said to be only hypothetical as they appear only very seldom.